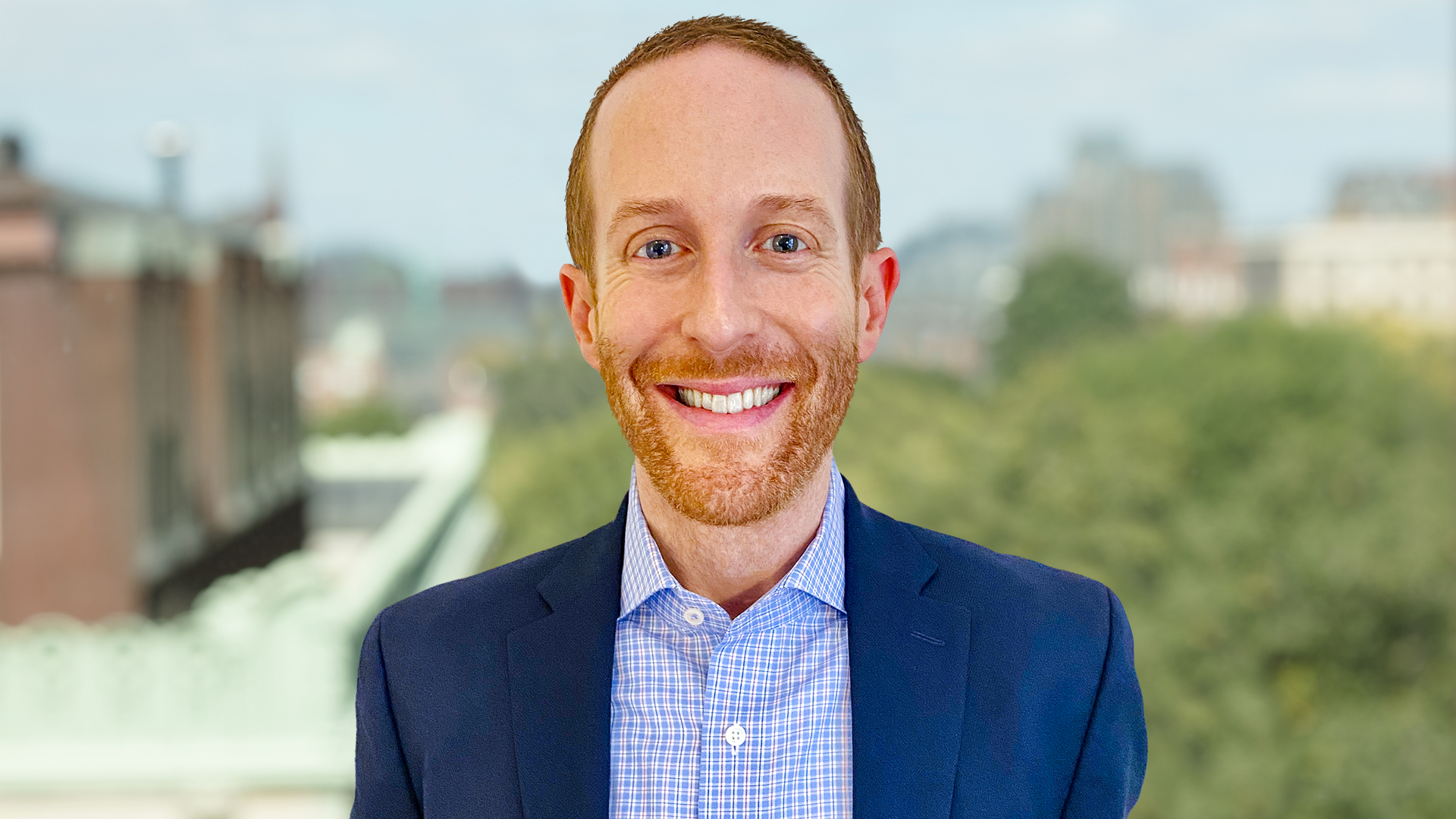 George Spencer, Vice President
BACK TO TEAM
<PREVIOUS | NEXT>

Prior to joining BackBay, George was Senior Manager of Communications for the Global Impact Investing Network (GIIN), where he focused on spreading the organization’s vision and building its brand. During his time at the GIIN, he led the production of thought leadership content, working closely with the CEO and other senior leaders to craft opinion pieces and speeches and to launch the GIIN’s podcast.

Before he began his work in impact investing, George spent more than a decade as a broadcast journalist, including more than six years working at NBC News in Philadelphia and New York. Judges honored George’s work with six Emmy awards over the course of his journalism career.

During his time in Philadelphia, George completed a Master of Business Administration degree at Drexel University’s LeBow College of Business. As an undergraduate at Princeton University, he concentrated in politics and was an editor at the Daily Princetonian. He is also a graduate of Columbia University’s School of Journalism.

As a New Yorker, George loves to run in Central Park. When he’s not working, he spends as much time as he can with his family, especially his young niece and nephew.