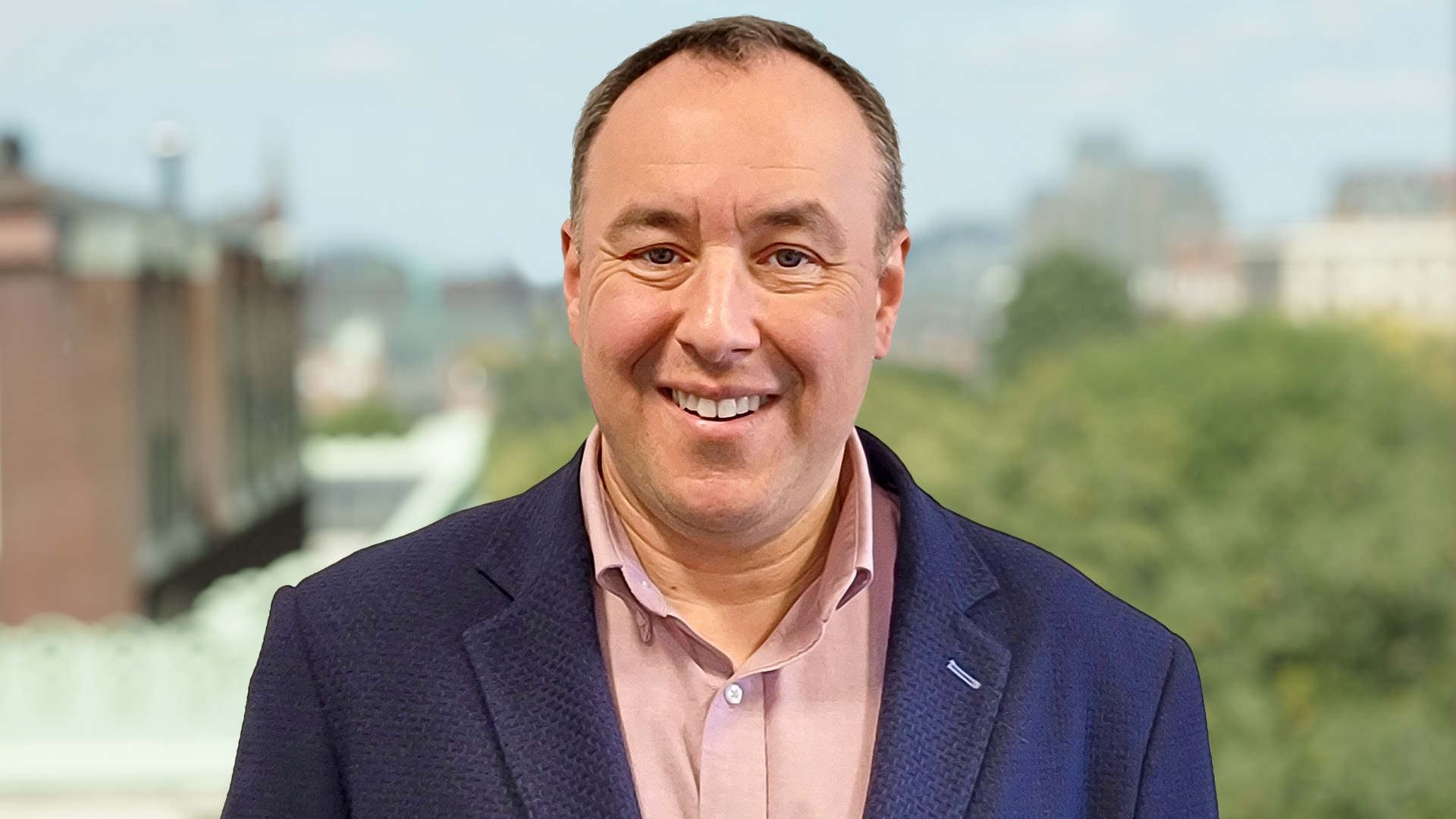 Fred Baldassaro, Vice President
BACK TO TEAM
<PREVIOUS | NEXT>

Fred is a vice president in the Fintech group at BackBay, where he helps manage client teams, develops and oversees the implementation of strategic plans for some of BackBay’s fintech clients, including Amount, Arria NLG, Capco, dLocal, and Temenos, and pitches client news and thought leadership perspectives to the media.

Fred has demonstrated high levels of success in the strategic and tactical areas of corporate and political communication his entire career. He has held several key communications and public engagement roles in the Obama Administration and worked on groundbreaking pieces of
legislation such as the Affordable Care Act, Dodd-Frank regulatory reform and the CARD Act. He was a senior advisor at the Treasury Department and developed plans for the business community to engage with the Administration on policy decisions. As associate administrator at the Small Business Administration, he helped entrepreneurs find the tools they need to start, grow, and succeed.

Prior to the Obama Administration, Fred was a vice president overseeing corporate initiatives and reputation management issues at Edelman. Fred advised Fortune 100 companies and was the architect of the media rollout of the Iraq Study Group’s formal recommendations to Congress and the Bush Administration.

After graduating from Emerson College with a degree in journalism and communications, Fred was a financial reporter for Institutional Investor’s newsletters division where he covered the debt and equity markets in New York and the European telecommunications sector while based in London.

Fred lives with his wife and son in Alexandria, Virginia. Much like the Vatican or Monaco, Fred’s house is a Boston city-state where you can always hear Boston sports radio playing or Red Sox games on the television.